IMDb: 8.4 2019 181 min 72 views
After the devastating events of Avengers: Infinity War, the universe is in ruins due to the efforts of the Mad Titan, Thanos. With the help of ...
ActionAdventureScience Fiction

IMDb: 6.5 2018 105 min 38 views
A human child raised by wolves, must face off against a menacing tiger named Shere Khan, as well as his own origins.
AdventureDrama

IMDb: 6.3 2018 90 min 43 views
The Grinch hatches a scheme to ruin Christmas when the residents of Whoville plan their annual holiday celebration.
AnimationComedyFamilyFantasy

IMDb: 8.4 2018 149 min 52 views
As the Avengers and their allies have continued to protect the world from threats too large for any one hero to handle, a new danger has emerged ...
ActionAdventureScience Fiction

IMDb: 7.9 2017 131 min 46 views
Thor is imprisoned on the other side of the universe and finds himself in a race against time to get back to Asgard to stop Ragnarok, the ...
ActionAdventureComedyFantasy

IMDb: 7.4 2014 144 min 40 views
Immediately after the events of The Desolation of Smaug, Bilbo and the dwarves try to defend Erebor’s mountain of treasure from others who ...
ActionAdventureFantasy

IMDb: 8.0 2014 113 min 55 views
Based on the real life story of legendary cryptanalyst Alan Turing, the film portrays the nail-biting race against time by Turing and his ...
DramaHistoryThrillerWar 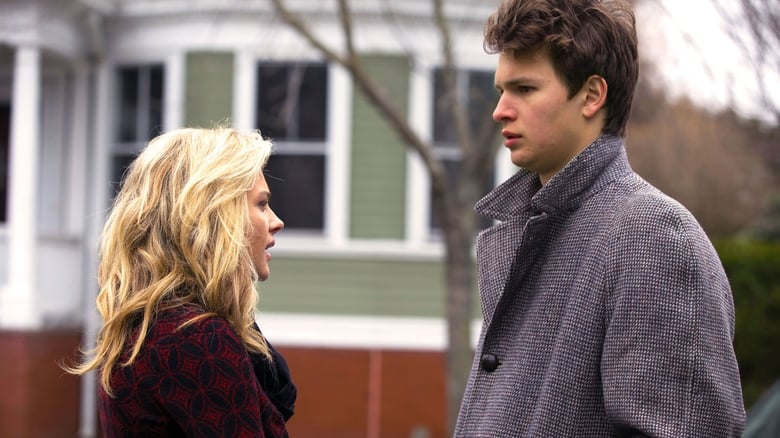 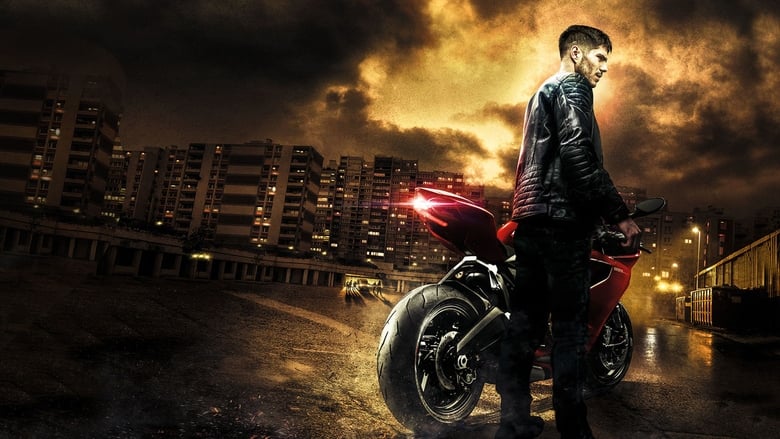 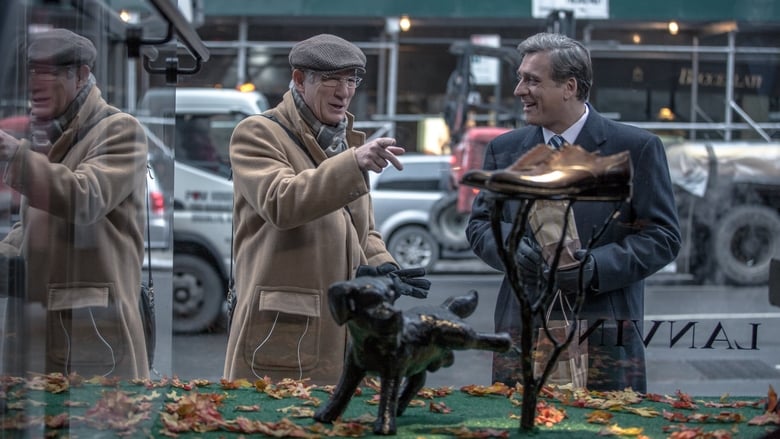 Norman: The Moderate Rise and Tragic Fall of a New York Fixer 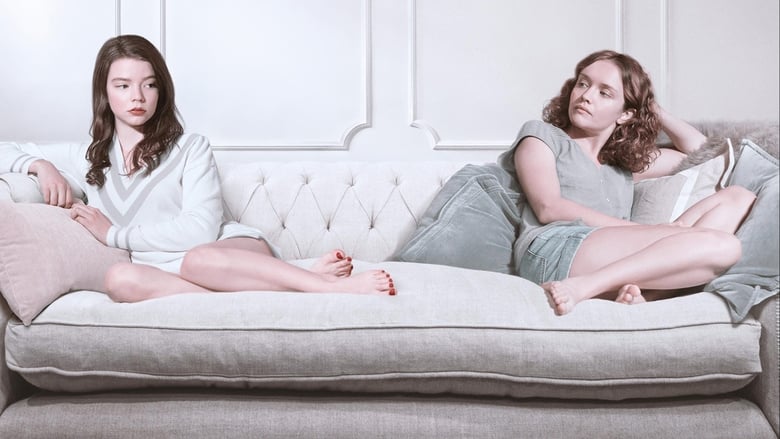 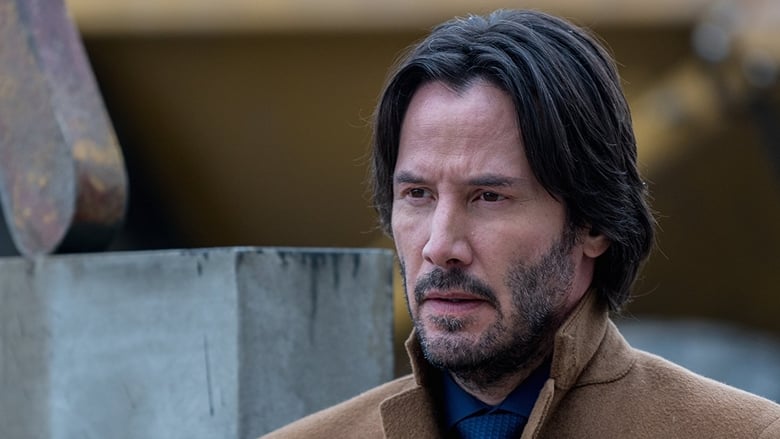