IMDb: 2.7 2019 110 min 95 views
A tribe of cats called the Jellicles must decide yearly which one will ascend to the Heaviside Layer and come back to a new Jellicle life.
ComedyDramaFantasy

IMDb: 6.4 2019 137 min 21 views
Ever since US Diplomatic Security Service Agent Hobbs and lawless outcast Shaw first faced off, they just have swapped smacks and bad words. But ...
ActionAdventureComedy

IMDb: 7.9 2017 131 min 19 views
Thor is imprisoned on the other side of the universe and finds himself in a race against time to get back to Asgard to stop Ragnarok, the ...
ActionAdventureComedyFantasy

The Mountain Between Us

The Mountain Between Us

IMDb: 5.6 2017 95 min 19 views
The last Gunslinger, Roland Deschain, has been locked in an eternal battle with Walter O’Dim, also known as the Man in Black, determined to ...
ActionAdventureFantasyScience Fiction

IMDb: 7.4 2017 140 min 27 views
Molly Bloom, a young skier and former Olympic hopeful becomes a successful entrepreneur (and a target of an FBI investigation) when she ...
CrimeDrama

IMDb: 6.9 2013 112 min 15 views
Thor fights to restore order across the cosmos… but an ancient race led by the vengeful Malekith returns to plunge the universe back into ...
ActionAdventureFantasy 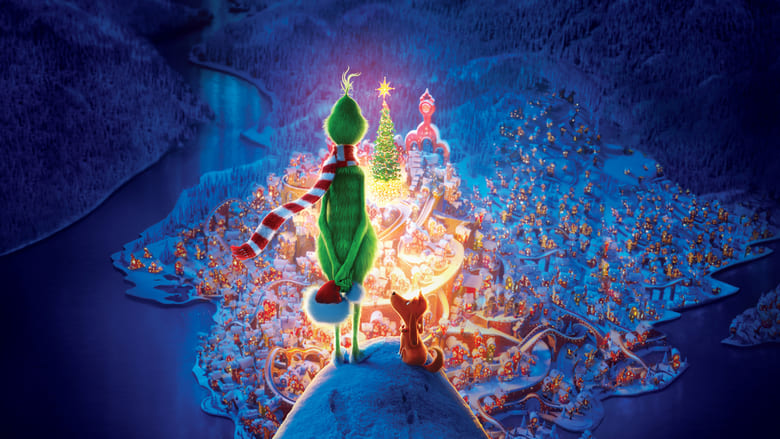 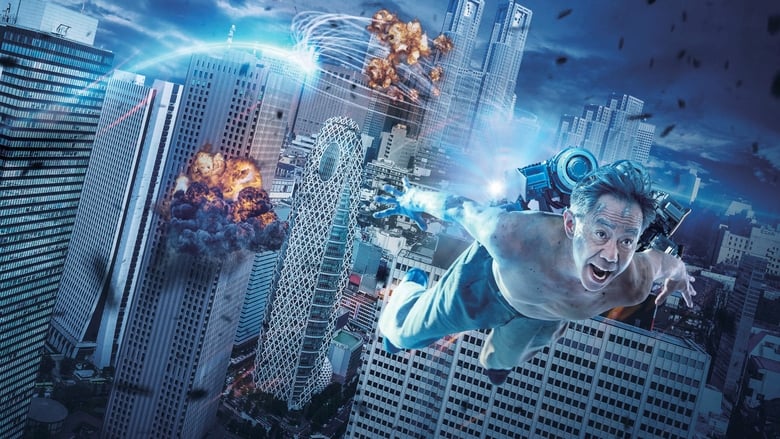 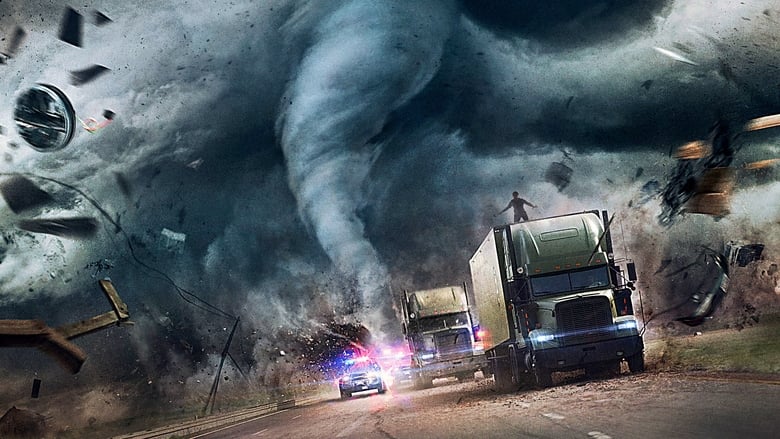 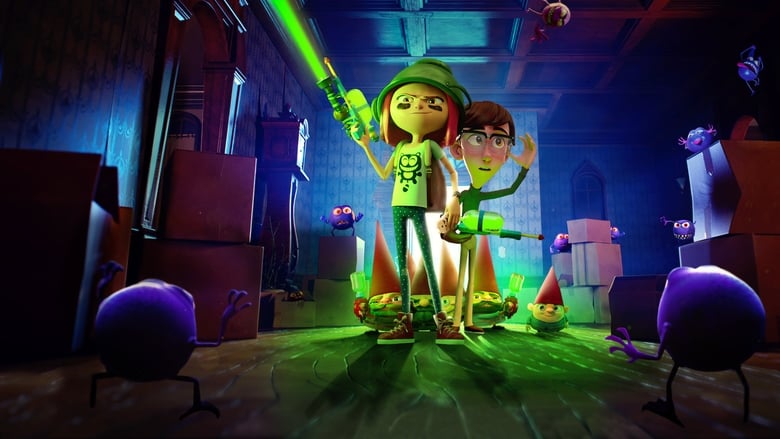 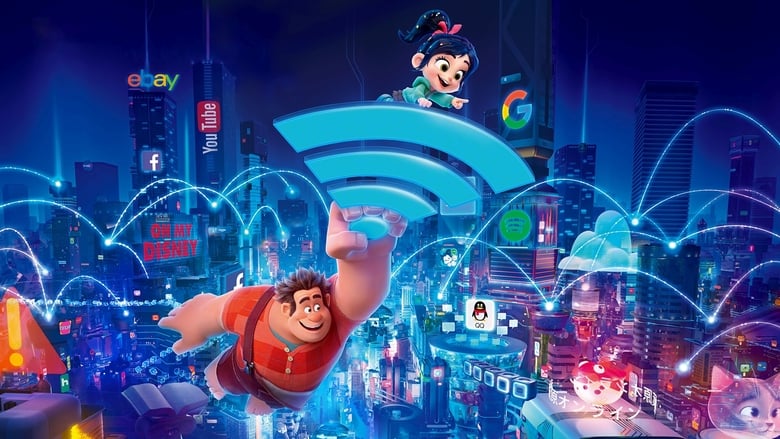